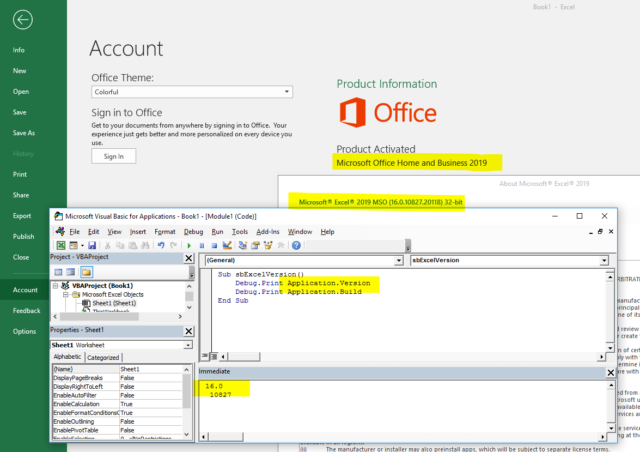 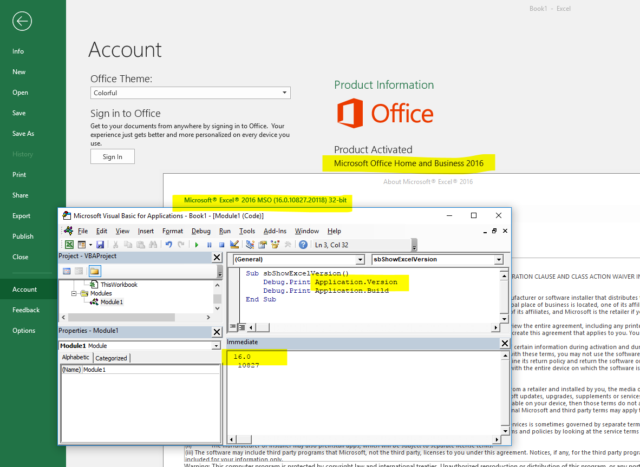 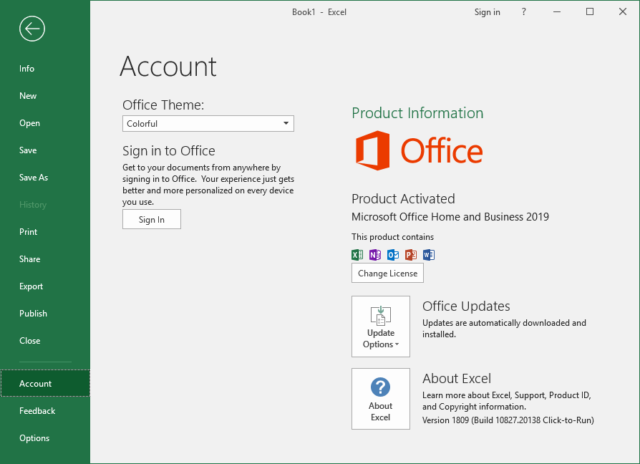 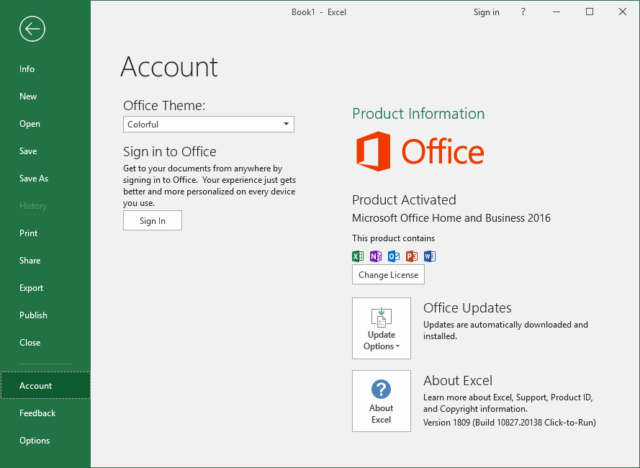 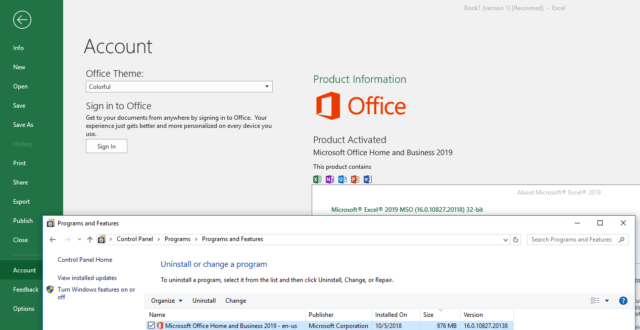 We now know officially that Microsoft decided to keep the major Excel version number for Excel 2019 the same as for Excel 2016 on purpose (which I still find a strange decision).

Microsoft: The major version of Office 2019 is staying at 16.0, so some additional things are staying the same for those upgrading from Office 2016, including the following:

Office 16 has this registry entry:
\HKEY_CURRENT_USER\Software\Microsoft\Office\16.0\Excel\options

When 2019 is installed is the above entry used or is this created: HKEY_CURRENT_USER SOFTWARE\Microsoft\Office\19.0\Excel\Options

I suspect "16.0" but can't verify and need to assist someone and knowing this will be helpful. Thanks

My apologies for the delayed reply.